These pillow-like Beignets are made of fried dough that has been lavishly coated with powdered sugar (are ya getting hungry yet)?

Instead of choux pastry, beignets are fried square or rectangular pastries produced from leavened dough. They are well known in New Orleans as a brunch dish with powdered sugar on top.

This leads us to the question: how to store leftover beignets? After doing the research, here’s what I uncovered…

Best Method: If you have any leftover beignets, you may store them in an airtight container on the counter for an additional 2–3 days, or you can even freeze them for 1–2 months if you do so. However, the freshest beignets should always be served.

Beignets are square doughnuts that are soft, sweet, and delectable. They are outrageously delicious and highly addicting; after all, is there anything that could be better than freshly fried, warm donuts served with a cup of hot coffee?

In what ways are a doughnut and a beignet dissimilar from one another?

Although beignets and donuts are both made by frying dough, there are some key differences between the two: for one, beignets do not contain holes in the middle like donuts do.

Beignets, unlike donuts, do not have a glaze or a filling; instead, they rely completely on the sugar that is included in the dough as well as the powdered sugar that is sprinkled on top to provide sweetness.

FYI: In addition, as opposed to donuts, which are typically spherical, beignets have a characteristic rectangular shape.

1. Place them in the refrigerator

Beignets that have been cooked can be stored in the refrigerator for up to five days provided they are carefully preserved… Follow these steps below:

2. Freeze them in place

Beignets that have been frozen for up to two months can be consumed without fear of foodborne illness. Freezing beignets is your best option if you want to continue having them for breakfast for the following few weeks, so if that’s the case, go ahead and do it.

FYI: You can make as many of the delicious pastries as you desire, and then to freeze them, just follow these steps:

3. Put them on the counter

Because the presence of microbes in or on food is the cause of spoilage, the rate at which food spoils is proportional to the total number of germs present in and on the food.

FYI: Food is more likely to go bad while it is at room temperature, and putting food out in the open is at best frowned upon as being unhealthy…

Because of the process of deep-frying, fried meals, and especially baked goods, contain a substantially lower number of microorganisms than fresh fruits and vegetables do… as a result, they are not as easily damaged.

The majority of the bacteria in and on the beignets are killed or denatured as a result of the high temperatures that are used in the process, leaving the beignets with very little microbial action to cause their rapid deterioration.

Around two days is the maximum amount of time that beignets can be safely left on the counter before their quality begins to deteriorate. After three days, the beignets will have begun to show signs of spoilage and will soon be thrown away.

After being rewarmed and sprinkled with powdered sugar, they should be OK to consume and ready to do so within the first two days after they have been made.

You will need to accomplish the following in order to successfully store them on the counter:

1. How should beignets be reheated?

To ensure that the beignets are served hot, reheat them in the microwave for 15 to 20 seconds or in the oven at 350 degrees Fahrenheit for three to five minutes.

We now know that if you have any leftover beignets, you can keep them on the counter in an airtight container for an extra two to three days or even freeze them for one to two months.

The best beignets should, however, always be offered. Despite the fact that dough is used to make both beignets and donuts, there are some significant distinctions between the two. For instance, beignets do not have holes in the middle like donuts do.

Unlike donuts, beignets don’t contain a glaze or a filling; instead, the sweetness is entirely provided by the sugar that is mixed into the dough and the powdered sugar that is sprinkled on top.

Enjoy the rest of your day, always stay safe, and treat others with kindness & respect. Until next time!

How to Store Leftover Beignets? (3 widely used techniques for storage) 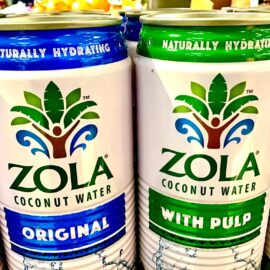 How To Store Coconut Water? (everything you need to know for proper storage) 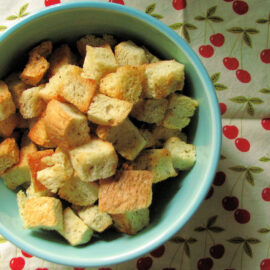 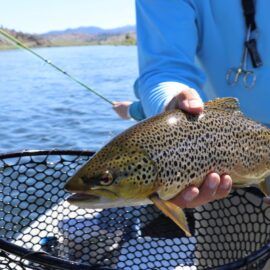